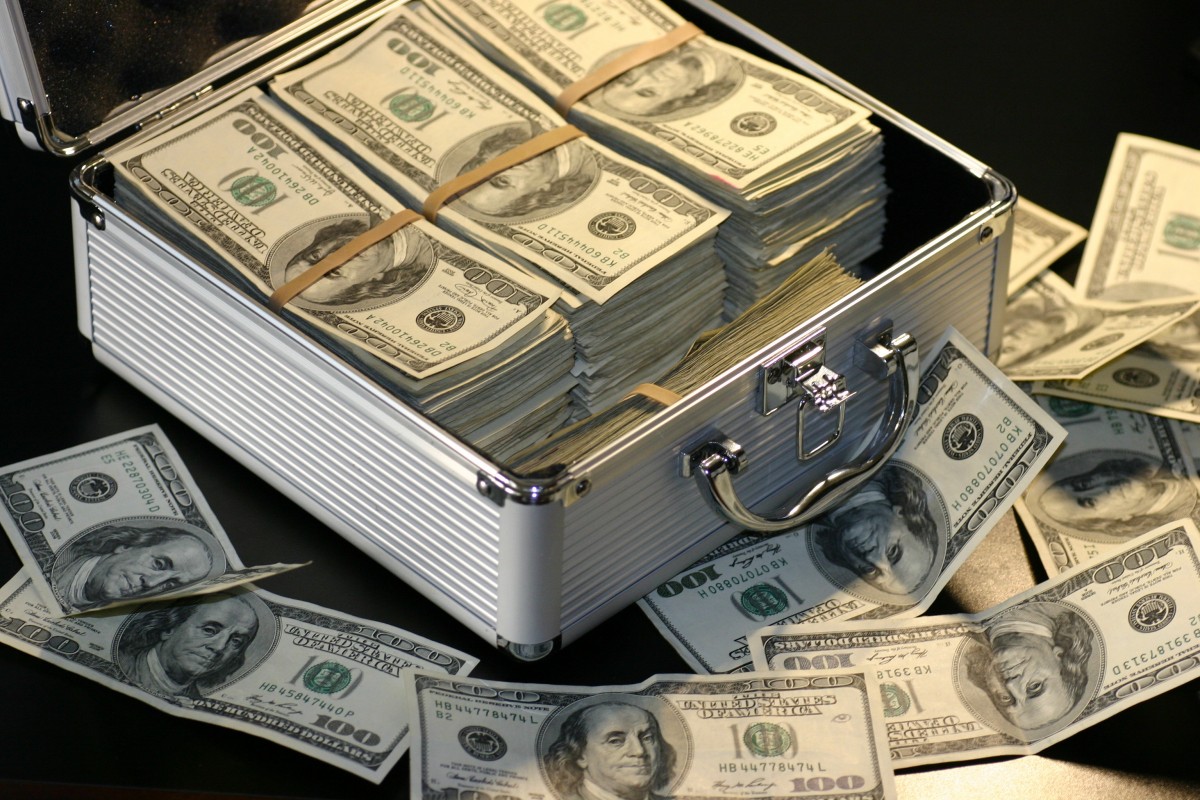 The release of the FinCEN files exposes the role of big banks in facilitating money laundering as well as demonstrating how UK banks are beyond the reaches of the law.

For the past few years, the government has focused almost exclusively on developing public private partnerships with banks in tackling money laundering rather than holding them to account for the part they play. This culminated in the UK’s major banks being brought in to help design the UK’s economic crime policy as members of the Economic Crime Strategy Board. Banks are also at the heart of the public-private partnership concept for tackling economic crime led by the new National Economic Crime Centre.

In civil society, we have long raised concerns as to whether law enforcement officials who work hand in glove with banks are ever likely to prosecute those they sit around the table with, or whose executives have privileged and frequent access to ministers. History suggests that they don’t.

No bank has ever been prosecuted in the UK for money laundering, let alone received a Deferred Prosecution Agreement. There have been a few regulatory fines. But these have frankly been desultory compared to the profits made from handling the proceeds of corruption and to the egregiousness of the behaviour. They certainly provide none of the reputational hit that a criminal prosecution would.

When we compared US and UK responses to bank misconduct in London and New York in 2019 (a comparison deliberately limited to just these two major financial centres to provide equivalence), we found that the UK had never prosecuted a bank for money laundering or sanctions busting and had only imposed regulatory fines of £260 million. In contrast, the US had imposed $3 billion in criminal fines against 6 banks, and nearly $6 billion in non-criminal fines against 31 banks. Some of these fines have been imposed on UK head-quartered institutions in a form of out-sourcing of our criminal law responsibilities which should be a source of national embarrassment.

There are good questions being asked in the US about:

But these are questions from a jurisdiction that is already far ahead in terms of imposing criminal penalties on banks for money laundering than the UK where there are none.

One of the issues for the FCA and other prosecutors (although notably the FCA has been unfathomably silent about this in contrast to the Serious Fraud Office) is that large banks are effectively above the law in the UK.

In January this year, the judgements relating to the Barclays case and its CEO at the time John Varley – the only ever prosecution of a bank for major financial crime in this country – were released and showed the nigh impossible bar that the courts impose for criminal liability on large financial actors. In one of the best overviews of the implications of that ruling, FT journalists pointed out that “the bank could not be held accountable for the actions of the chief executive, but neither could the chief executive be accountable for the actions of Barclays.”

The government has been stalling on corporate liability reform for over three years now – it has yet to release the results of its 2017 Call for Evidence on the need for corporate liability reform for economic crime which looked at whether large corporate actors could be prosecuted for failing to prevent economic crime. Without this change in the law, there is little prospect that banks will face any kind of criminal action for their role in money laundering let alone anything arising out of the #FinCEN files.

If #Fincen provides an impetus for the government to get on with making sure that banks are no longer above the law, that would be an extremely welcome outcome.