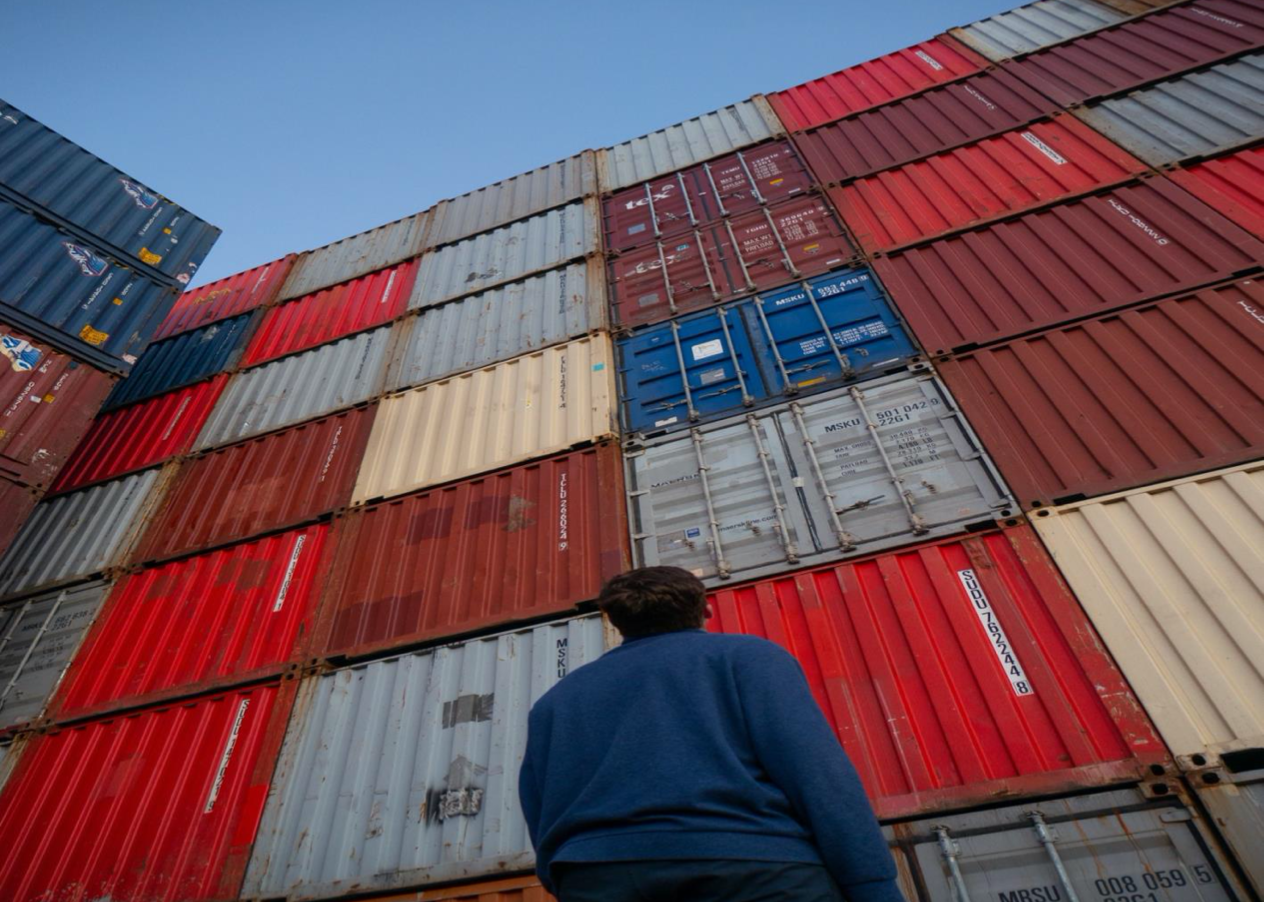 New report: WEAK LINK OR FIRST LINE OF DEFENCE? THE ROLE OF UK EXPORT FINANCE IN FIGHTING CORRUPTION IN A POST-CORONAVIRUS AND POST-BREXIT TRADE DRIVE

Spotlight on Corruption is today releasing a major new report on the role of UK Export Finance (UKEF) in fighting corruption in the UK’s post-Brexit and post-coronavirus trade drive. UKEF is a government agency that provides taxpayer support to underwrite the majority of financial risk that UK companies face when exporting abroad.

UKEF is being called upon to play an enhanced role in the government’s trade drive. In particular, UKEF’s ability to make direct loans to foreign governments and bodies to buy UK goods was nearly tripled in the March 2020 budget.

Spotlight on Corruption examined UKEF’s portfolio and we find that UKEF’s support for UK exporters is targeted at sectors prone to corruption such as infrastructure and defence in countries at high risk of corruption. We find that 11 out of 20 of UKEF’s priority markets rank in the bottom half of corruption indices.

Our report assesses the lessons from recent corruption scandals involving UKEF backed companies. We find that:

– UKEF has supported £340 million of corrupt contracts by major clients, Airbus and Rolls Royce, who have both been fined in the UK and elsewhere for global bribery schemes.
– UKEF waited 13 months before reporting its suspicions over Airbus to the Serious Fraud Office.
– Companies that breach anti-bribery warranties made to UKEF face no sanction for doing so.
– UKEF has never refused an application on grounds of suspicion of corruption.

We go on to look in depth at UKEF’s anti-corruption procedures. We find that:

– Recently introduced new anti-corruption procedures are not fully in the public domain and must be requested under the Freedom of Information Act;
– Too little information about how UKEF handles anti-corruption risk and allegations is made public; and
– UKEF’s remit for fighting corruption (under which it does not guarantee not to support a corrupt transaction) is outdated given the liability companies face under the Bribery Act for failing to prevent corruption.

Spotlight on Corruption is calling on UKEF to significantly increase transparency about how it handles corruption risk and to bolster its anti-corruption defences so that it exports clean business around the world.

The full report can be downloaded here.

The executive summary and recommendations are available here.