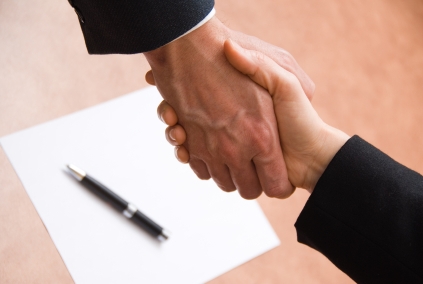 Deferred Prosecution Agreements (DPAs) are agreements between a prosecutor and a company that suspend a prosecution while the company undertakes certain measures, such as paying a fine, compensating victims, and introducing new procedures to ensure the wrongdoing cannot occur again.

Deferred Prosecution Agreements (DPAs) originated in the US and were introduced into the UK in 2014. Deferred Prosecution Agreements and other forms of settlements with companies are the predominant way in many countries for dealing with economic crime, including foreign bribery allegations. The OECD has found that 78% of foreign bribery enforcement cases around the world since 1999 were resolved by some sort of settlement or non-trial resolution rather than conviction.

An increasing number of countries around the world are introducing them.

While DPAs can help law enforcement achieve quicker outcomes in economic crime cases they are controversial because they enable companies to avoid conviction by paying a fine. Some argue that they become a cost of doing business for companies while senior executives get off unscathed. This risks making them less effective at deterring corporate crime.

We look at the use and effectiveness of DPAs. Our work builds on that done by Corruption Watch which pioneered tracking DPAs when they were introduced into the UK.

In particular, we look at:

Justice for Whom? The need for a principled approach to Deferred Prosecution Agreements in England and Wales  – March 2020

Article by Susan Hawley in the FCPA Blog.

Corruption Watch submission to the OECD Working Group on Bribery about the use of settlements.

A failure of nerve: the SFO’s settlement with Rolls Royce – January 2017

Corruption Watch blog examining the DPA with Rolls Royce and the serious questions it raised.

Out of court, out of mind: do Deferred Prosecution Agreements and corporate settlements deter overseas corruption? – March 2016

Corruption Watch report looking in detail criticisms of DPAs and what might make them more effective.

The UK’s first Deferred Prosecution Agreement: good news for the SFO but worrying news for Tanzania and the fight against corruption – December 2015

Corruption Watch briefing on the UK’s first DPA with Standard Bank for failing to prevent bribery on a loan agreement with the Tanzanian government. The briefing raises real concerns about whether justice had been done.