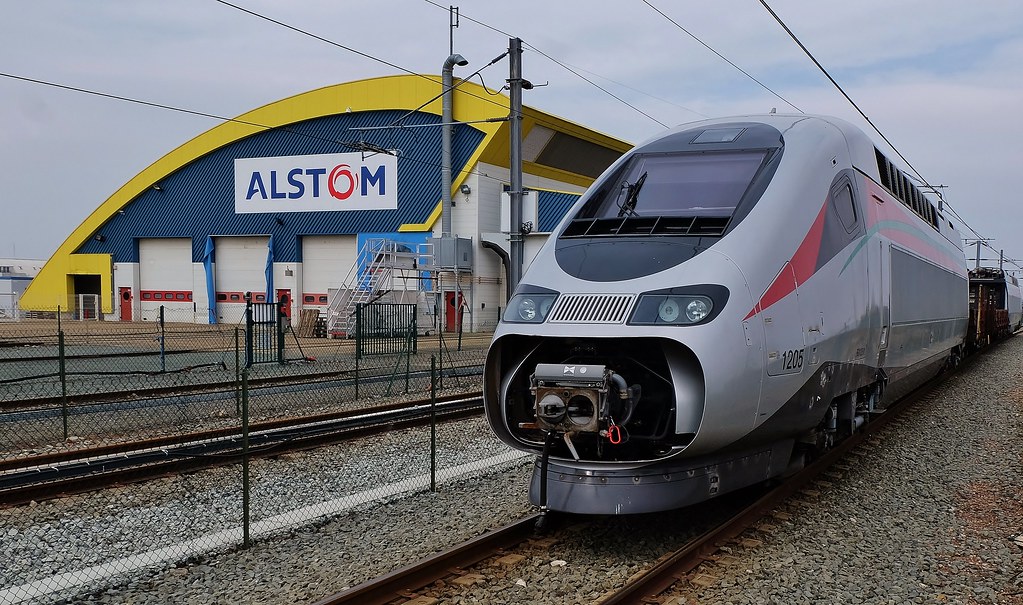 Are the UK courts fit for purpose for fighting overseas corruption?

In November 2019, the UK's longest running corruption trial, Alstom, came to an end. This Spotlight on Corruption briefing looks at the lessons from the case, and asks whether the case has created perverse incentives to companies to fight it out in the courts rather than come clean to law enforcement.

As the longest running corruption trial in the UK, the Alstom case has thrown up some important lessons about the UK justice system – lessons that have major implications for the investigation and prosecution of bribery in this country.

While Alstom pleaded guilty to bribery in the US and paid a large fine there, it decided to contest charges laid against its subsidiary Alstom Network in the UK.

In the UK, the case took 10 years to move from opening an investigation to final sentencing, and five years from the charging of companies and individuals to sentencing. Some of this delay was due to the time it takes to get court slots for economic crime trials. Much of it was to do with the legal strategy of Alstom which was to contest every legal point it could along the way including its own conviction.

The Alstom case has created some incredible anti-corruption case law along the way. Alstom’s five years in the UK courts has involved:
– two retrials (after juries failed to reach a verdict),
– no less than five Court of Appeal rulings arising from the case, and
– an early (pre-trial) judicial review.

The SFO robustly pursued its case and won all of these challenges much to its credit.

But the end result was that Alstom Network, by contesting the trial, got off on all but one of the charges against it. As a result, it paid less in overall financial penalties than another former Alstom subsidiary, Alstom Power, which pleaded guilty in 2016 after General Electric took over the company.

As a consequence, the case potentially sends the message that companies may fair better by contesting charges against them than by cooperating with law enforcement – a message which undermines the nascent Deferred Prosecution Agreement regime in England and Wales.

This briefing looks at how the courts in England and Wales may create perverse incentives for companies to fight it out rather than cooperate. In particular, it looks as how companies that contest charges against them may get lesser charges and lighter sentences than under a DPA, less adverse publicity, no corporate monitorship and little risk of debarment.

It recommends that urgent attention be given to how to remedy this to ensure that the UK’s DPA regime functions effectively and companies involved in corporate economic crime are effectively punished and deterred.