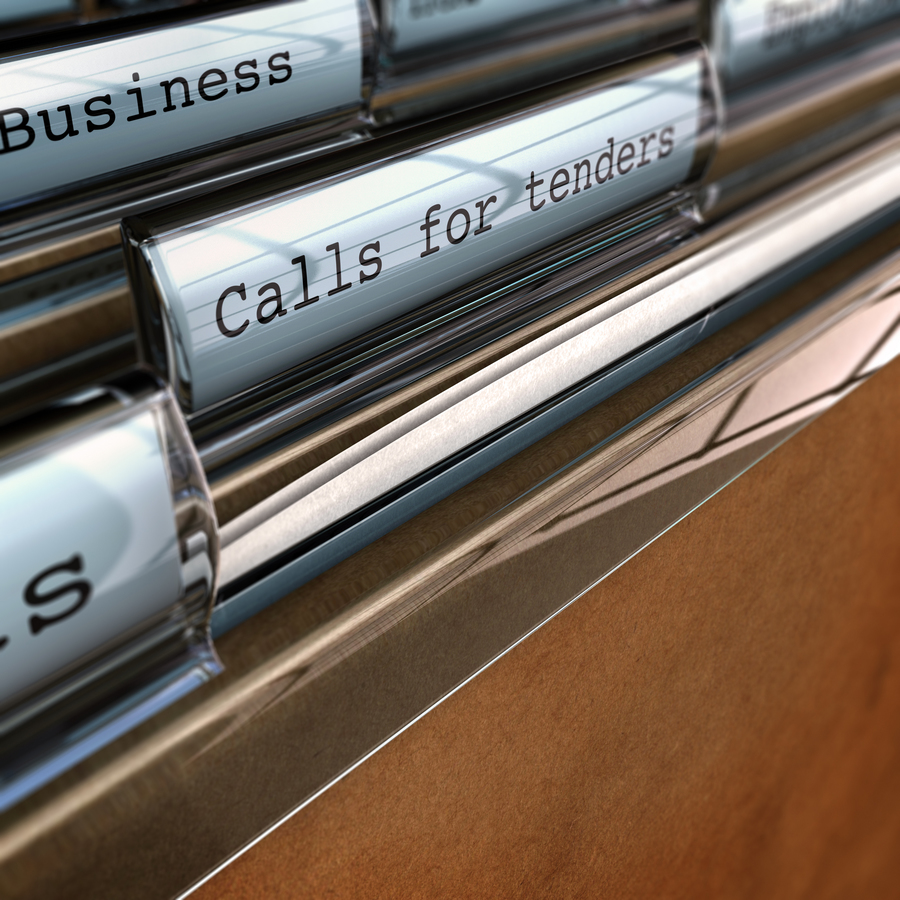 Corruption is particularly common in public procurement. Of the foreign bribery cases prosecuted under the OECD Anti-Bribery Convention, 57% involved bribes to obtain public contracts. The problem exists in the UK too: 28% of UK companies participating in EU public procurement said in 2017 that corruption prevented them from winning a contract.

Ensuring that corrupt companies cannot bid for public contracts is essential for protecting taxpayers’ money and the integrity of public procurement.

The threat of being excluded from public procurement creates strong incentives for companies to comply with the law and put good policies in place to prevent wrongdoing. Surveys have shown that losing the ability to bid for public contracts is one of the sanctions that companies fear most.

The UK currently has the ability to debar companies that have engaged in corruption from public procurement, but there is little evidence that this happens in practice. In fact, research done at Corruption Watch shows that companies do not even need to declare a conviction under the ‘Failure to Prevent’ provisions of the Bribery Act to procurement authorities

We research and develop recommendations for how the UK’s debarment and suspension regime in public procurement can be robustly implemented:

We also work to ensure that UK government support for companies, such as financial support to exporters by the UK’s Export Credit Agency and overseas aid from the Department for International Development, includes effective mechanisms which:

As the UK prepares to leave the EU, the UK government will be rethinking UK procurement rules. This is an opportunity for the UK to develop a new framework for excluding corrupt companies from procurement, and we will be urging the government to take the opportunity to do so.

Cleaning up the audit sector: why the government should consider banning Ernst & Young from public contracts – November 2020

Spotlight on Corruption wrote to the government’s procurement body, the Crown Commercial Service, asking it to review whether the accountancy firm Ernst & Young (EY) should be banned from bidding on public contracts for three years.

Weak link of first line of defence? The role of UK Export Finance in fighting corruption in a post-coronavirus and post-brexit trade drive. – July 2020

Major report by Spotlight on Corruption on the role of UK Export Finance (UKEF) in fighting corruption in the UK’s post-Brexit and post-coronavirus trade drive.

Presentation given by Susan Hawley at the OECD Working Party on Export Credits and Credit Guarantees on what steps Export Credit Agencies need to take to prevent bribery in government financed deals.

Conference paper given by Susan Hawley detailing how companies are rarely excluded from public procurement in the UK and the reasons for this.

An exercise in under-achievement: the UK’s implementation of the 2016 Anti-Corruption Summit commitment on excluding corruption bidders from procurement. – May 2017

Corruption Watch blog looking at how few companies were excluded from public procurement on the grounds of corruption.