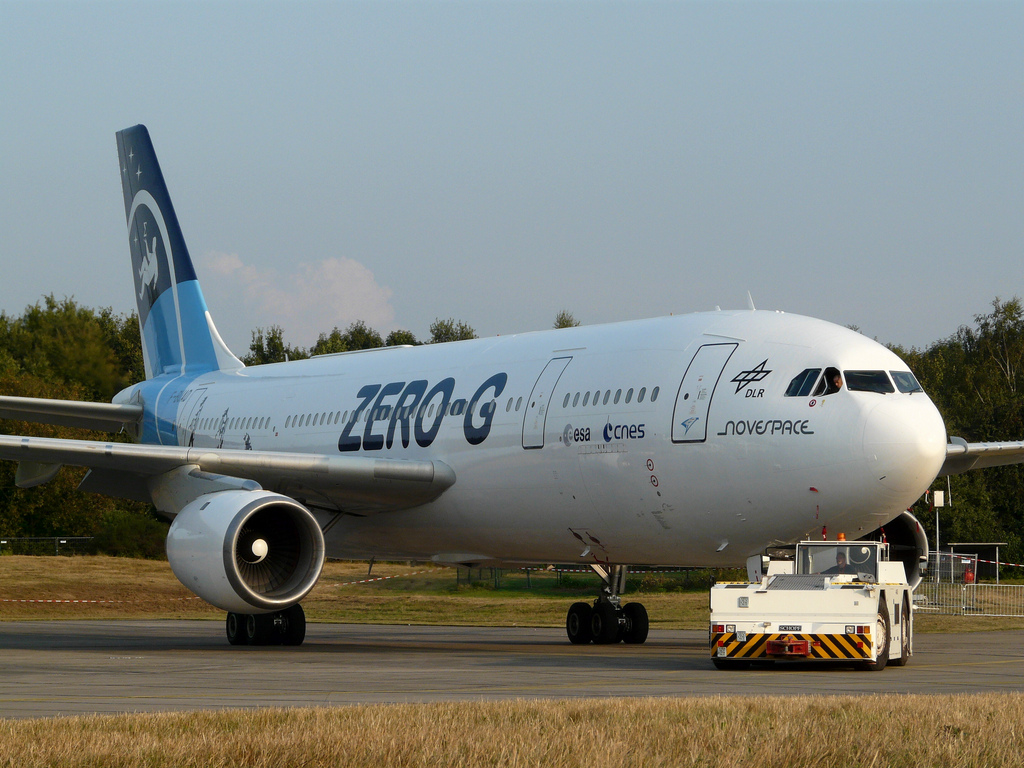 At the end of January 2020, Airbus was given a Deferred Prosecution Agreement in the UK as part of a global settlement involving the US and France, under which Airbus paid a fine of €3.6 billion. This is the largest global settlement for a foreign bribery case by a company so far.

In light of the DPA agreed with Airbus, Spotlight on Corruption and Transparency International UK have written to the Serious Fraud Office asking the prosecuting body to look at how consistently the DPA regime is being applied in the UK and raising various issues arising from the DPA.
The letter is here.

In the letter, we ask the SFO to look at: