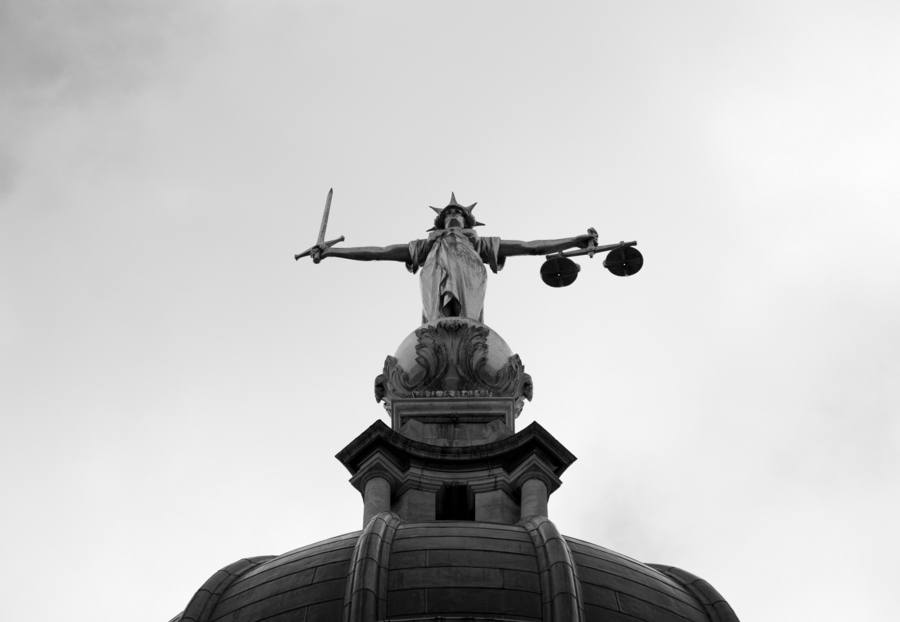 A legal case currently before the UK courts highlights the egregious tactics being used by Eurasian Natural Resources Corporation Limited (ENRC), a privately-owned Kazakh multinational mining company, in what appear to be deliberate attempts to escape public scrutiny.

The civil case brought by ENRC is against the UK’s anti-corruption authority, the Serious Fraud Office (SFO), and ENRC’s former lawyers, Dechert LLP. The SFO launched a formal corruption investigation into ENRC in April 2013, but has yet to bring any charges. The investigation has become one of the SFO’s longest running and most complicated cases. ENRC denies all allegations.

ENRC is suing the SFO for misfeasance in public office claiming the SFO mishandled the corruption investigation, induced Dechert lawyers to breach duties owed to ENRC, and leaked information to the media. ENRC claims Dechert and its partner, Neil Gerrard, were negligent and acted in breach of contract and fiduciary duties, including by leaking confidential information to the press. The SFO, Gerrard and Dechert all deny the allegations.

This is by no means an isolated example of ENRC using the courts in a way that discourages scrutiny and shuts down accountability. Since the SFO announced its investigation, ENRC has initiated a wave of more than 16 legal proceedings in the US and the UK against journalists, lawyers, investigators, contractors, a former SFO official and the SFO itself. The SFO has had to divert significant staff time and funding away from its corruption investigation to respond to the claims brought by ENRC.

The 21 undersigned human rights, freedom of expression and anti-corruption organisations are concerned that ENRC’s tactics are either a deliberate attempt to undermine the SFO’s corruption investigation and to silence those seeking to expose the company’s misdeeds or will serve to do so.

The groups believe that ENRC’s legal tactics include Strategic Lawsuits Against Public Participation or SLAPPs, a form of legal harassment used by powerful individuals and companies as a means of silencing public watchdogs, including journalists, peaceful protesters and whistleblowers. SLAPPs typically involve long and costly legal procedures, or the threat thereof, to intimidate and harass critics into silence.

The conduct of corruption investigations by state officials and others must, of course, be lawful and follow appropriate procedures, the undersigned organisations said, but they nonetheless raised concerns about what appeared to be vexatious litigation by ENRC.

“ENRC’s campaign of legal action across two jurisdictions targeting more than a dozen people and other entities seems a deliberate attempt to shift the focus away from ENRC’s alleged corruption to those conducting legitimate investigations, whether journalists or public authorities. If such efforts succeed, not only could it derail proper public scrutiny of the original allegations, but it risks setting a damaging example for how others can thwart corruption investigations and shut down public discourse,” the organisations said.

A recent legal suit by ENRC was initiated in September 2020 in US courts against publisher HarperCollins seeking disclosure of wide-ranging information relating to the publication of a book, Kleptopia, and newspaper articles published in the Financial Times by investigative journalist Tom Burgis. The book and articles investigate possible corruption and other alleged offences by ENRC and its owners, notably Alexander Machkevitch, one of the three oligarchs (known as the Trio), who – alongside the Kazakh state – own the controlling stake in ENRC.

Shortly after initiating the US action, ENRC’s lawyers also initiated legal action in the UK, sending a Letter Before Claim notifying HarperCollins UK, the Financial Times and Burgis of intended court proceedings for defamation. The case has yet to be issued. In January 2021, ENRC followed with another legal claim, this time against the SFO and John Gibson, a former SFO case controller, who led the investigation into ENRC, accusing him of leaking to the press, including to Burgis.

In a submission to the court, counsel for HarperCollins in the US described ENRC’s tactics as a “relentless campaign to squelch any coverage of its corruption.” She added, “ENRC has undertaken a campaign to silence all who dare expose its misdeeds, through initiating or threatening legal action….It has pursued its critics (even law enforcement) with numerous lawsuits…. HarperCollinsUS is now the latest target.”

Court documents filed in the numerous legal proceedings reveal not only the aggressive legal tactics, but also allege unlawful surveillance and spying by agents linked to ENRC, including of Burgis and current or former SFO officials.

“The UK and US courts will need to decide the merits of these cases, but we are deeply troubled by the chilling effect this wave of legal action has on legitimate investigative and anti-corruption work by journalists, law enforcement officials, and others,” the civil society groups said. “We cannot permit powerful actors with deep pockets to silence their critics, thwart legitimate investigations and target those whose efforts are crucial to ending corruption.”

The groups called on the UK government to urgently consider measures, including legal measures, that could be put in place to protect public watchdogs and journalists from abusive legal actions that are intent on silencing them. The rule of law, protection of human rights, and democracy rely on their ability to hold power to account, said the organisations.

They further urged the SFO to swiftly move forward its investigation into ENRC. “If the SFO has evidence of corruption to charge ENRC then it should do so. Lengthy corruption investigations with no end in sight provide fertile ground for dirty tactics against journalists,      whistle-blowers, and other critics to flourish,” the groups said.

ENRC was listed on the London Stock Exchange until 2013, when it became embroiled in controversy over governance issues and its purchase of disputed mining concessions in the Democratic Republic of Congo. It went private and today its ultimate parent company is Eurasian Resources Group S.à.r.l., registered in Luxembourg. The ‘Trio’ who own the majority shares in ENRC (now ERG) are Alexander Machkevitch, Patokh Chodiev and Alijan Ibragimov. Mr Ibragimov died in February 2021.

Dechert took over an internal investigation initiated by ENRC in 2010 into alleged corruption by company officials in Kazakhstan and later in Africa. ENRC abruptly fired Dechert on 27 March 2013, just before it was due to report to the SFO about its activities in Africa. In April 2013, the SFO launched a formal corruption investigation into ENRC.

The organisations who signed this statement are: