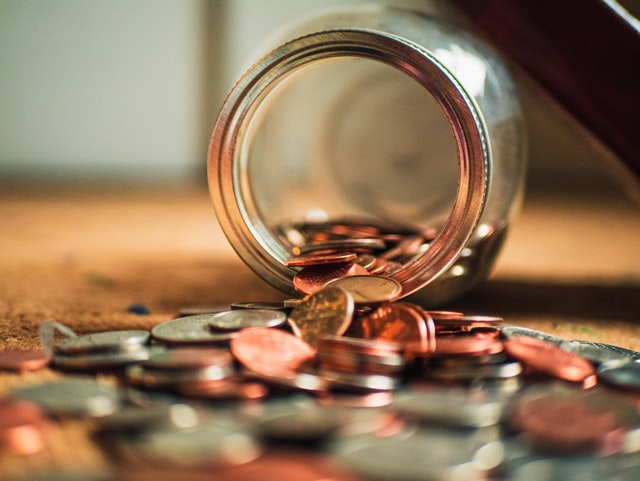 The new economic crime levy – is it enough?

In the government’s 2020 budget on the 12th of March, the Chancellor announced that the government would consult in the spring about introducing an ‘economic crime levy’ on those firms...

The announcement was trailed at the weekend ahead of the budget, with suggestions that the levy could raise £100 million a year to tackle dirty money.

Given the role that banks and other professions in the City of London play in making the UK such an attractive hub for illicit finance, it’s right that they should all contribute financially to the fight against economic crime. They clearly should have an interest in ensuring that the UK is a clean and reputable jurisdiction.

However, there are some important caveats:

In particular, they should be looking at paying prosecutors and investigators more, in order to make economic crime enforcement a viable and exciting profession across the board attracting the very best talent. Just to give some perspective on the current inequality of arms between fraud prosecutors and the private sector it is required to police – a head of division at the SFO is paid, at around £85,000, just under what a newly qualified graduate starting at a city law firm gets (in the region of £100,000).

Building a top class economic crime enforcement profession should be at the heart of the government’s vision for a Global Britain as a fair, safe and transparent place to do business.

Those who do not play by the rules or who do not pull their weight in preventing economic crime should face realistic prospects of regulatory or criminal sanction. Currently, this is far too infrequent to provide real deterrence.

Finally, there is one form of economic crime levy that the government could introduce which arguably would be the most effective. That is introducing corporate liability reform so that companies that engage in money laundering and fraud can be fined properly when they commit wrongdoing. It is no coincidence that of the £1.5 billion brought in by the SFO, £1.3 billion was from bribery offences, where the law clearly holds companies to account.

Corporate liability reform should be a win-win situation. It would encourage higher standards of corporate governance across the board, hold those who don’t play by the rules to account, and enable enforcement to impose significant sanctions where corporates have committed wrongdoing – sanctions that should be re-invested continually in enforcement to maintain a world class public sector economic crime profession.